END_OF_DOCUMENT_TOKEN_TO_BE_REPLACED

Whale feared dead in Shetland helped back into the sea  BBC

Check out our shop for the best Shetland themed merch! 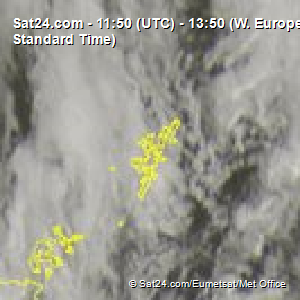 Whether coming to Shetland for a holiday or returning home for a visit, you can find an ideal base in Scalloway. Viewcliff self-catering cottage is available to book now. Discounts available for longer stays. Click here to find out more...